Over 100 years old meteorological post in Dejvice underwent a reconstruction process lead by the CNT. The surface was sandblasted, cleaned and repaired. The post was connected to the mains electricity supply and the skillful locksmiths created the new metal parts. The most important, however, were the internal instruments – the manometer, hygrometer and thermometer – which provide the correct meteorological values just like they used to function hundred years ago when the kiosk was first put into operation.

The ceremonial unveiling of the kiosk took place on 11 November which was attended by representatives of all parties involved in the project including the Prague 6 City District, which took on the role of a caretaker. 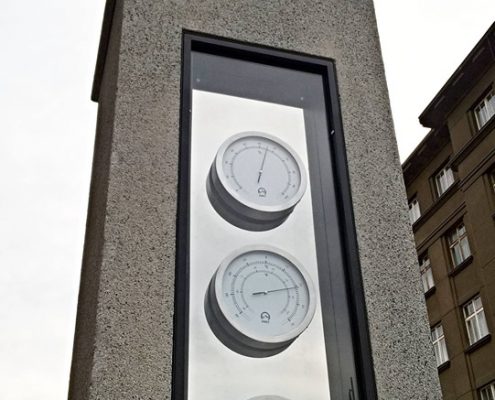 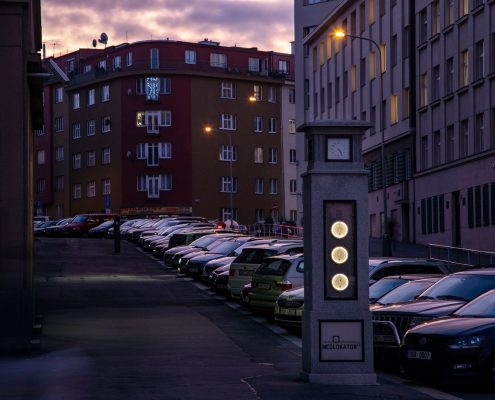 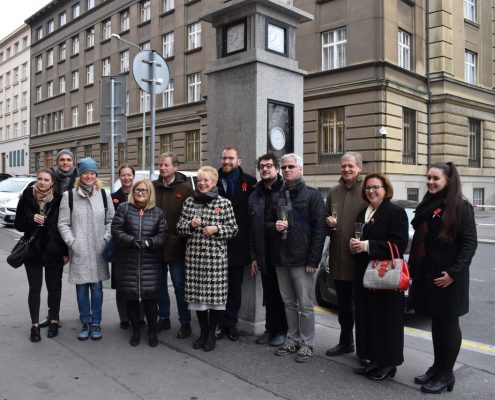 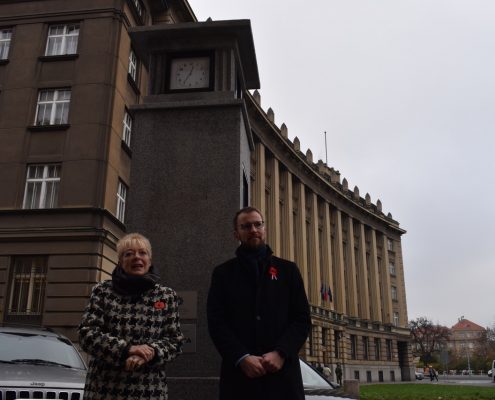 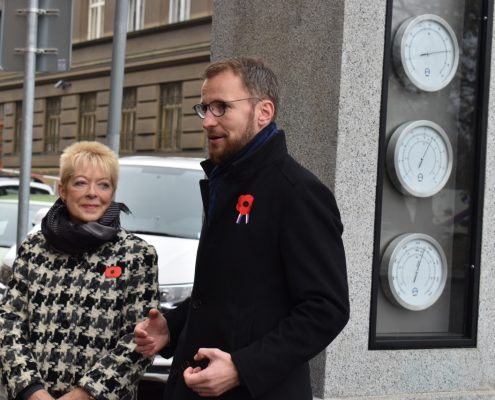 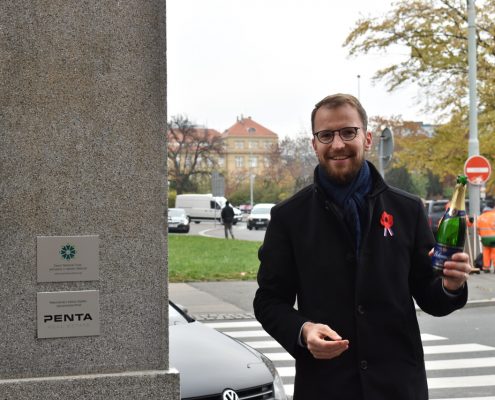 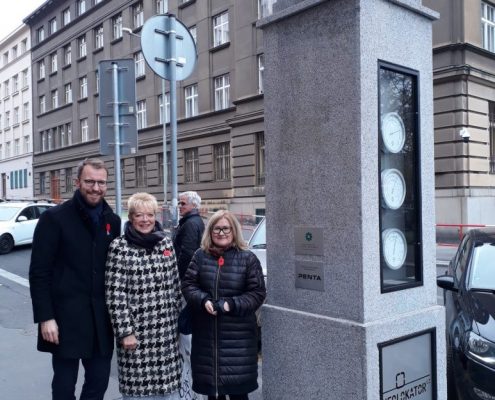 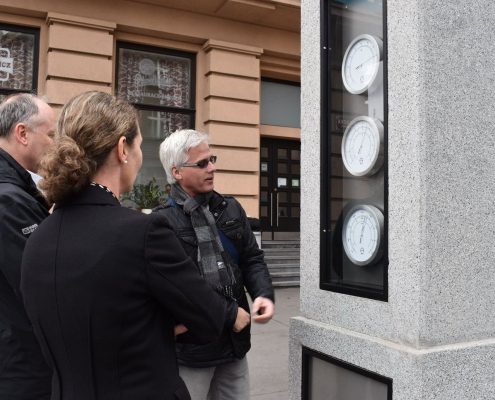 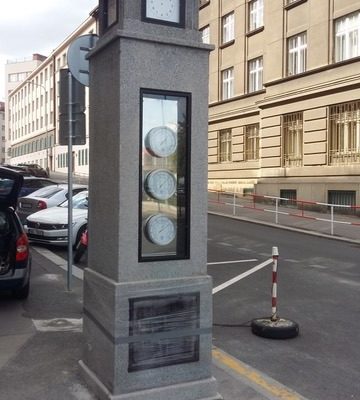 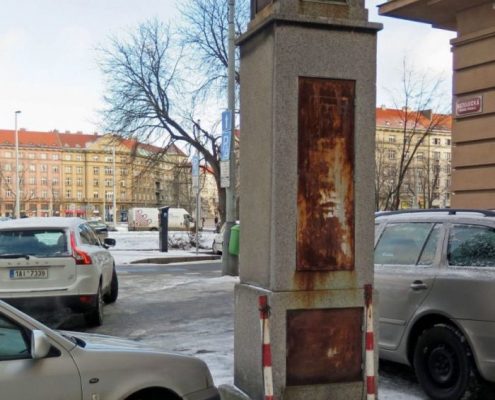