New project to be supported by CNT: renovation of the old dye-works in Úštěk

The renovation of the old dye-works in Úštěk has been a recent addition to the portfolio of projects supported by CNT.

A rare and extraordinary sight to behold, this dye-works, which dates back to 1705, forms an integral part of the cluster of “birdhouses” perched on a rocky promontory in the town of Úštěk and is of great European cultural significance. The preserved dyeing equipment alone is a very unique find in Europe. The hybrid building, which consists of a ground floor made of brick, a first floor built in a “log-cabin” style, and a cellar carved directly into the sandstone bedrock, is the product of a series of intricate building phases. An unusually large amount of the building’s original structures, details, and architectural elements have remained intact. The remains of a padding mangle dating back to the early 18th century as well as a 19th century indigo dyeing vat can be found in the dyeing workshop. The large attic space with a high ceiling once featured three levels for hanging up fabrics to dry and was perhaps at one point divided by multiple ceilings or just additional wooden beams. After 1945, the building suffered from serious neglect and a lack of maintenance. The roof framing is now in the process of being restored while the building’s overall renovation plans are currently being drawn up. Once completed, the old dye-works workshop is intended to be open to the public for viewings and further anthropological study.

More information about the project can be found on our website here. 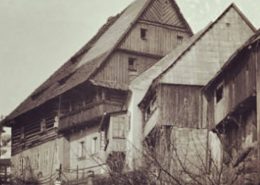 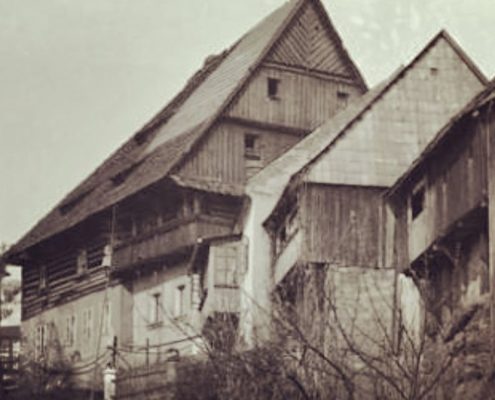 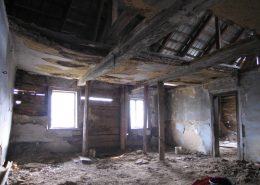 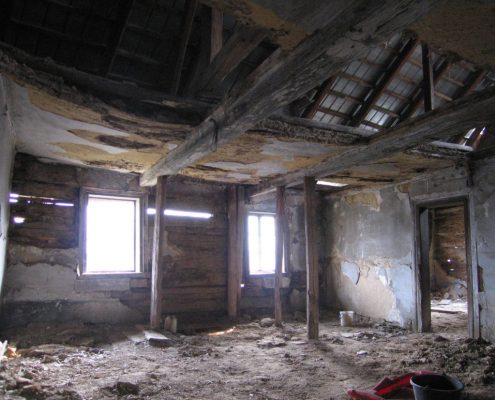 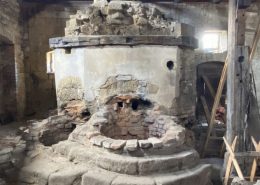 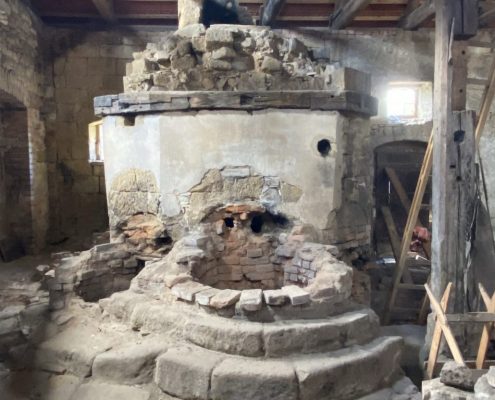 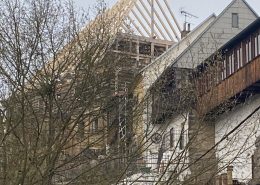 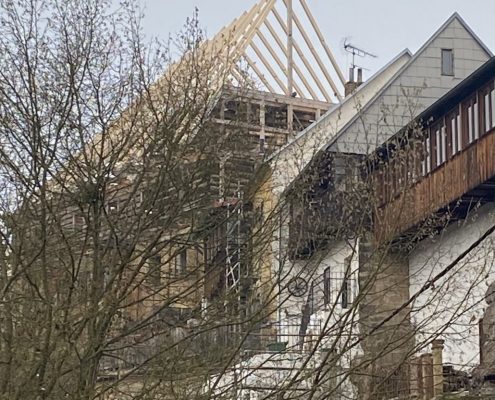 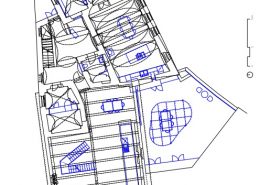 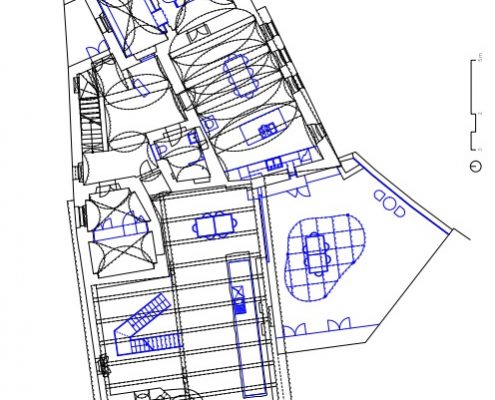 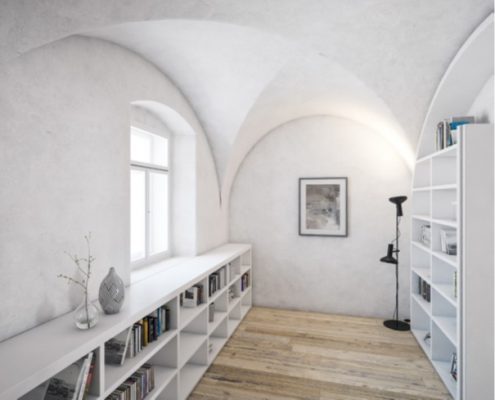 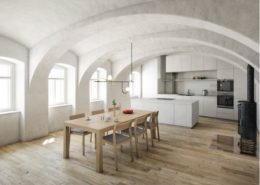 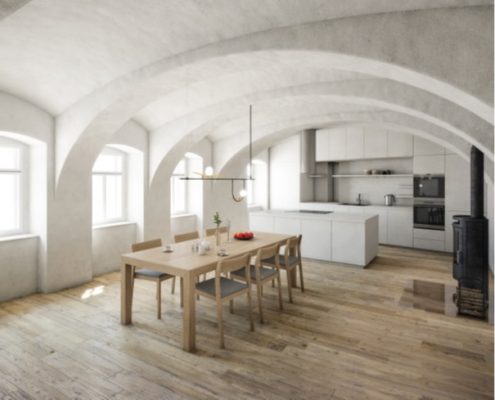 The restored meteorological post in front of the Masaryk Railway Station now...Our Zdislavice project was part of the Open Gardens Weekend
Scroll to top